Deploying to Heroku with custom theme

Hi! I managed to change the theme of my app while building it in my local host. When I deploy this on Heroku, should I include the config.toml I used locally so that the deployed app will have the theme settings I want?

Yes put it in .streamlit/config.toml and make sure it is deployed.

Thank you for answering, but I’m not sure I get what you mean.

I got it, thank you. I put this in my setup.sh:

I haven’t used Heroku, but this seems to be the right way to go, according to this article:

Here is an example of having a file in your repo, so that you don’t have to dynamically create anything: 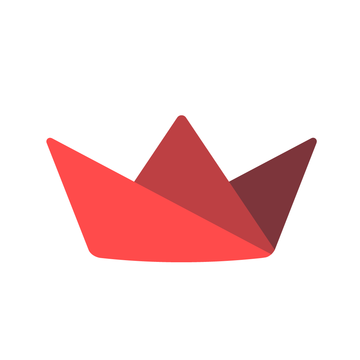 Create a folder labelled .streamlit in your code repo, then place the config.toml file in it. Commit it to GitHub and it will exist in your repo when you deploy it.

That’s so cool! Thanks @randyzwitch !

I am doing as said in this post but after deployment the theme is set to default and not the custom selected one ,what should I do ?

i hope that this will help you .

Thanks a bunch, it really helped!

Yes I had created .Streamlit/config.toml
On local machine the theme is changing but deploying on heroku it doesn’t work

Thanks! This works great for me.

For my case, I wanted to have a config.toml file locally as well to test the theme in localhost.

After many hours wasted not understanding why the theme is not applied when deployed on heroku, it turns out that in the setup.sh the command which adds the [server] information to config.toml was overwriting the file. It was using > instead of >>. Now my setup.sh file looks like this and it works:

Hope it helps!
Thanks

Thanks a lot! It worked for me