I have file with some function that reads SQL and do some pandas calculation , than Im just st.dataframe the result

I read the file as string and using EXEC(file_function)

To print the dataframe in the same page 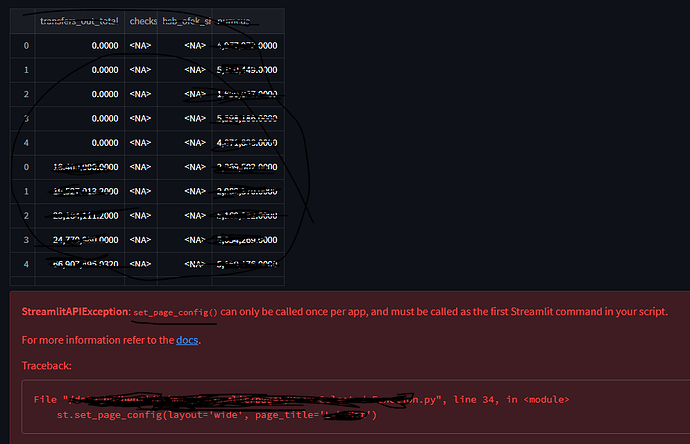 May I ask what’s in the “some calculation” that’s leading you down the path to exec()?

i need the ability to read string(full function block) and display the result
for the matter it can be anything the function can be just temp_df = pd.read_sql(“some table”) and do st.dataframe( temp_df)

I would highly recommend either removing exec altogether, or at a minimum isolating it down to just the minimal amount of code that you actually need.

If you’re reading a separate file in as a string, you should just be able to import that file to run it. Or else, you can put the code you want to run into a function inside that file, import the function, and run that.

I agree with @blackary. The reason I asked about what you were trying to accomplish is there may be a better way than using exec. 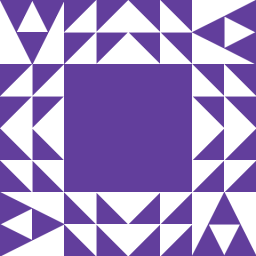 Why is using 'eval' a bad practice?

The error message is telling you why your expected behavior cannot occur and hints at possible ways to fix the problem. Is there something you don’t understand?

Hey, I want to show a function and than execute and show the result on the same page
That is what I try to achieve

Use the functions inline with the Streamlit code (assuming you are in control of, or own these functions). If you can’t control or bind the variable values in these functions within the Streamlit app, then build a simple API wrapper to execute the functions and return results (this is just half a dozen lines of code using FastAPI). Then call this API from your Streamlit app. Because the execution lifecycle of Streamlit apps and the lifecycle of a separate executing processes or thread (your exec fork) is not a natural fit, you ought to separate them, rather than try to glue them together. That’s the simplest way to do this IMO.