I’m trying to deploy my streamlit app onto the cloud, but when installing the pyaudio in the requirements.txt file, it tells me.

Can you link your repository so we can see your full requirements.txt and packages.txt? You will need items in your packages.txt file to tell the Debian environment what to install outside of the Python library packages.

See point 2, then scroll down to the bottom where it say apt-get dependencies for documentation: 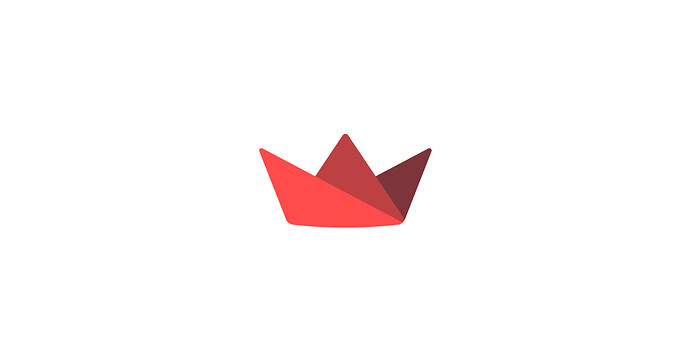 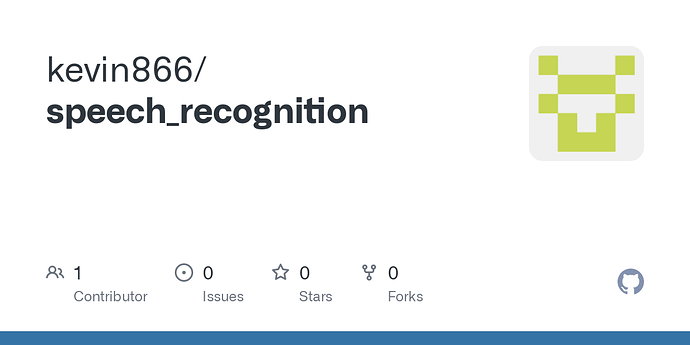 Contribute to kevin866/speech_recognition development by creating an account on GitHub.

thank you I looked into the documentation and put pyaudio in the packages.txt
it says

Update: I found some random code online and pasted it into the packages.txt, and it worked

but my app is in the oven indefinitely. How long does it usually take?

You wouldn’t want to put the Python packages in packages.txt but the dependencies outside of Python there. I do see you have the correct list when I look at your GitHub from what I was able to find, also.

If you have been “stuck in the oven” for an hour, you may try manually rebooting the app. Sometimes with a change in environment, Streamlit Cloud needs a little encouragement to start fresh.

Hey im facing a similar issue. Deployed a web app using sounddevice library on the cloud. However streamlit shows as follows ( image attached) ( portaudio not found ). I have no issues with build and deploying. I tried adding a packages.txt with portaudio19-dev, libasound-dev
and libportaudio2 however it doesnt seem to solve the problem.