Writing to Streamlit ui from a thread

I have a dashboard with live data, so I am inclined to have a while loop with time.sleeps in it. However, while the app is sleeping, input from the app is unresponsive (e.g. if the user wants to add something to the dashboard from a sidebar form). This is the underlying problem I’m trying to solve.

To do that, I tried updating the dashboard from a different thread, but it seems like it only kind of works or doesn’t work. Example: 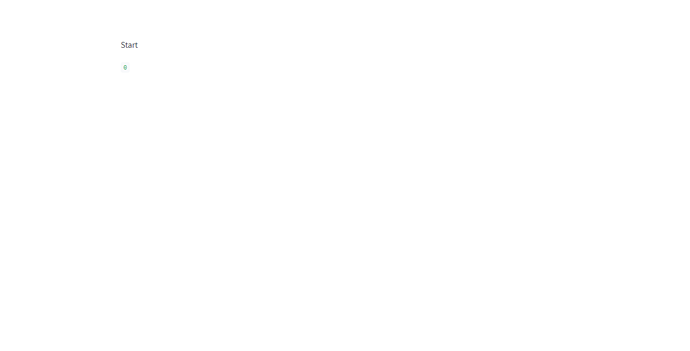 Further reloads don’t do anything.

Something else I’ve tried is to not sleep, but instead to do:

I thought this would mean that the UI would check for updates more often, but it seems like that isn’t the case and the sidebar still responds slowly.